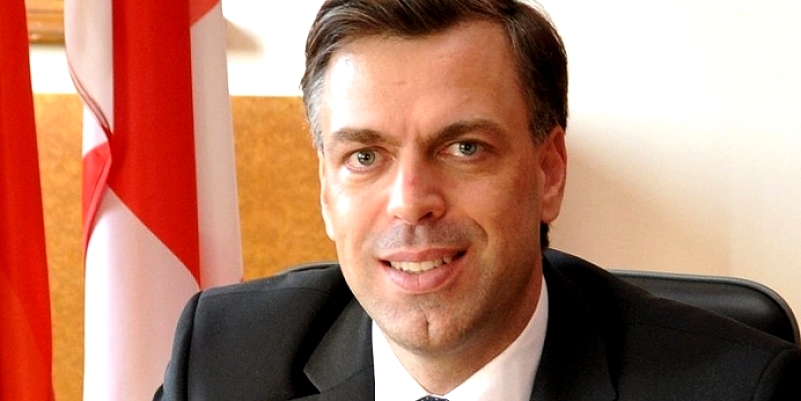 Gregor Macedoni, M.Ec.  began his first term of office as the Mayor of the  Municipality of Novo mesto at the end of 2014. At the end of 2018, he was re-elected and began his second term of office as the Mayor. Before taking the office, he worked in economy sector, however, he has always cooperated by means of civil-society organizations at the local, national and international levels. Before holding the Mayor's position at the town hall, he was the CEO of the Trimo MSS company, the function which often required him to go on business trips around the world.

As the Mayor he strives to contribute to the vision of Novo mesto he had determined before the elections, namely, that Novo mesto will become a municipality where it is pleasant to live, work, study and entertain oneself. To realise this vision, he seeks to change the functioning of broader municipal systems and, in particular, to implement specific investments. In the second term from 2018 to 2022 he will strive to work for the same vision by devoting even more of his experiences and hard work for the excellence of Novo mesto Municipality.

He was born in 1973 in Novo mesto where he attended both primary and secondary grammar school. Later he followed his desire to upgrade his knowledge and chose to study at the Faculty of Electrical Engineering and Computer Science in Ljubljana. During his study years he participated actively in the student organization and he graduated with honours in 1997. Later on, he completed his postgraduate study of economy in Ljubljana while he was already working. His home is in Novo mesto together with his wife and their four children. 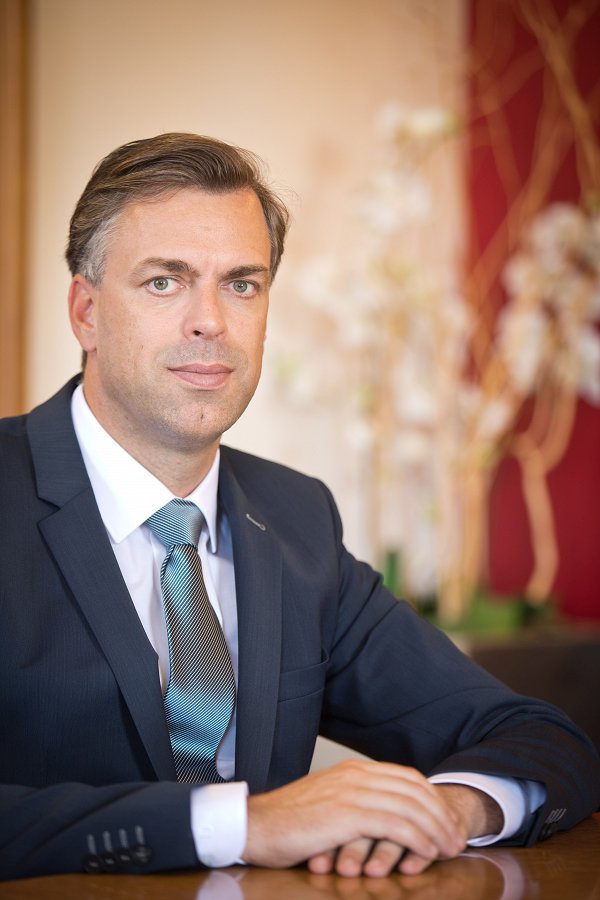 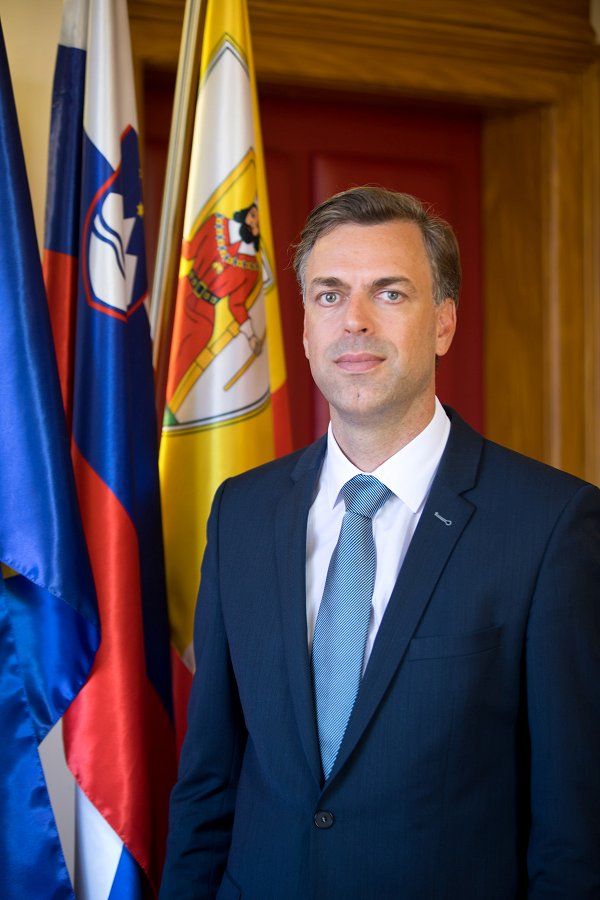 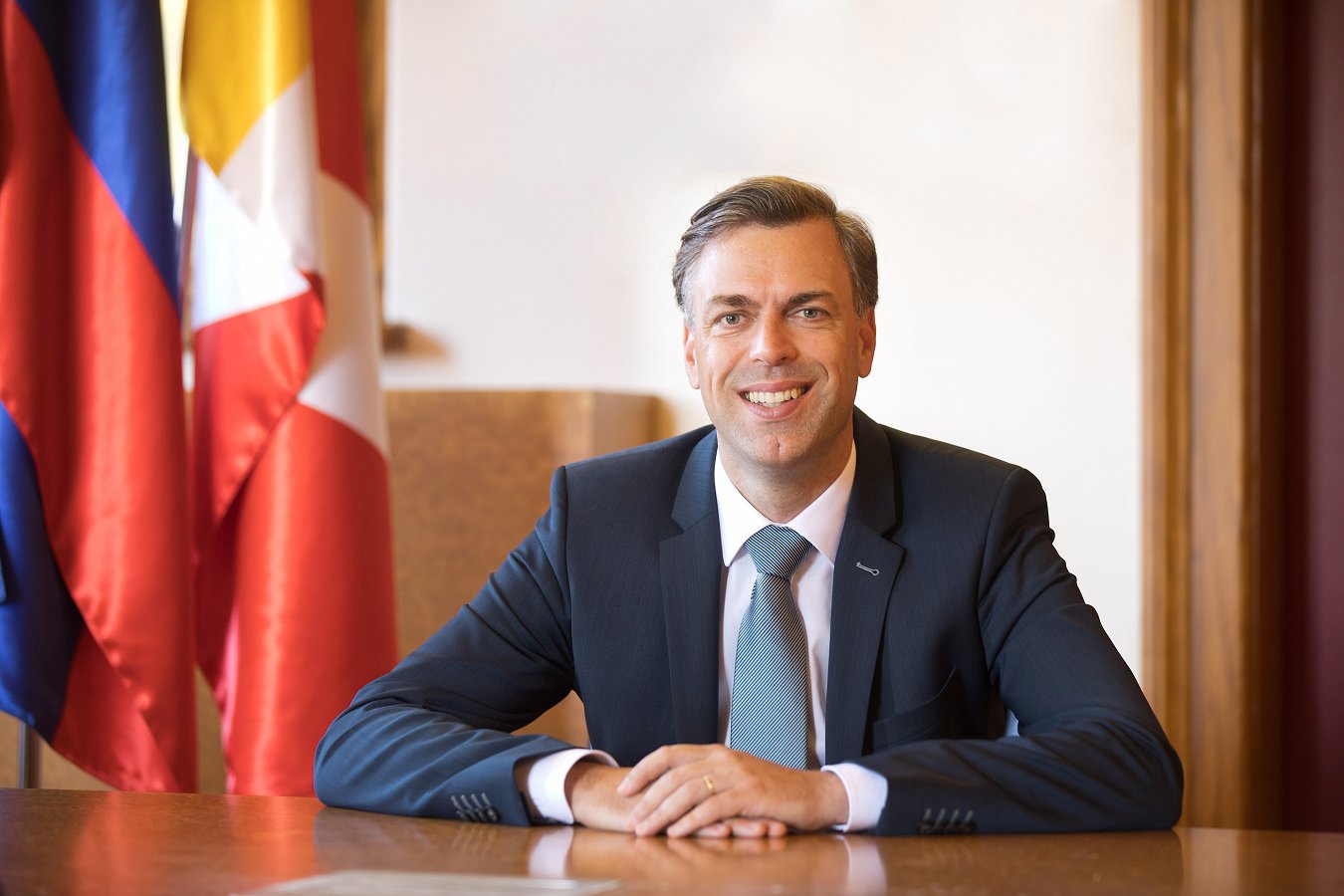 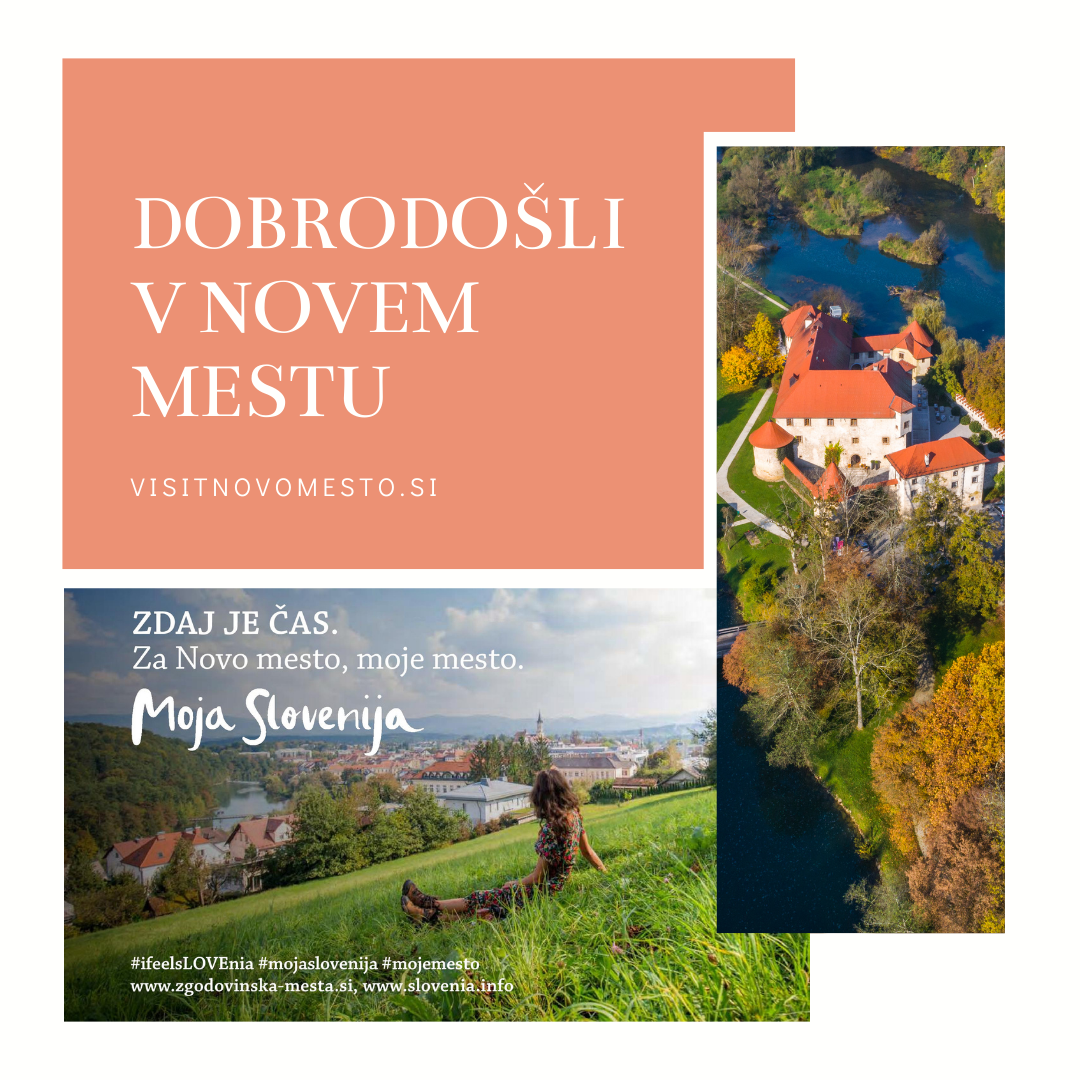 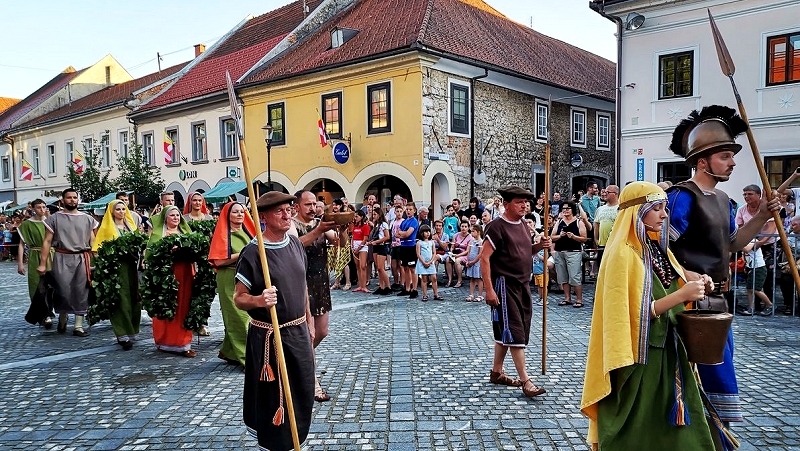